Learn about the various activities and events planned to commemorate the 25th anniversary of the Loma Prieta Earthquake in October 2014.

The M 6.9 Loma Prieta earthquake, also known as the “World Series Quake,” was a major earthquake that caused 63 deaths, 3,757 injuries, and an estimated $6-10 billion in property loss. It was the largest earthquake to occur on the San Andreas fault since the great San Francisco earthquake in 1906. The earthquake, which lasted approximately 15-seconds, occurred in the Santa Cruz Mountains in the forest of Nisene Marks State Park, about 16 kilometers northeast of Santa Cruz and about 7 kilometers south of Loma Prieta Mountains, California.

The most severe property damage occurred in Oakland and San Francisco, about 100 kilometers north of the fault segment that slipped during the earthquake. Communities that sustained heavy damage in the epicentral region include Los Gatos, Santa Cruz, and Watsonville. Most of the major damage to buildings was confined to unreinforced masonry buildings (URMs) constructed of wood-frame roof and floor systems supported by unreinforced brick walls.

More details about the earthquake »

When the Bay Area Quakes 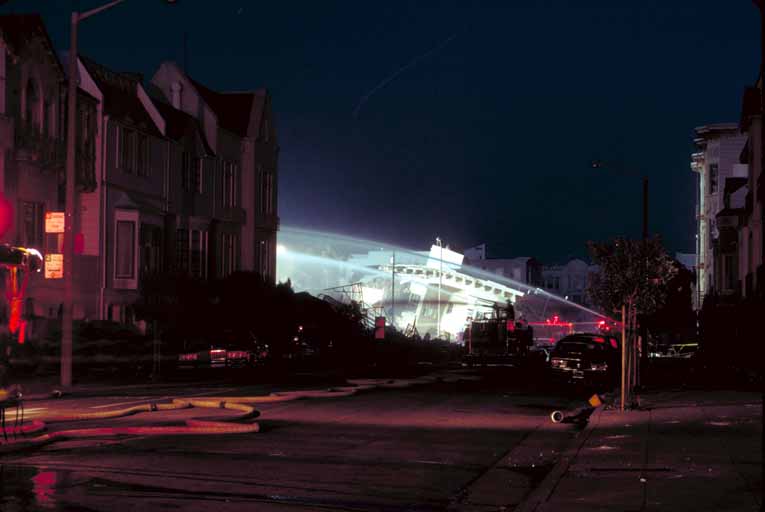